/Blog
/Working with large datasets on pandas? Here some tips to boost performance. 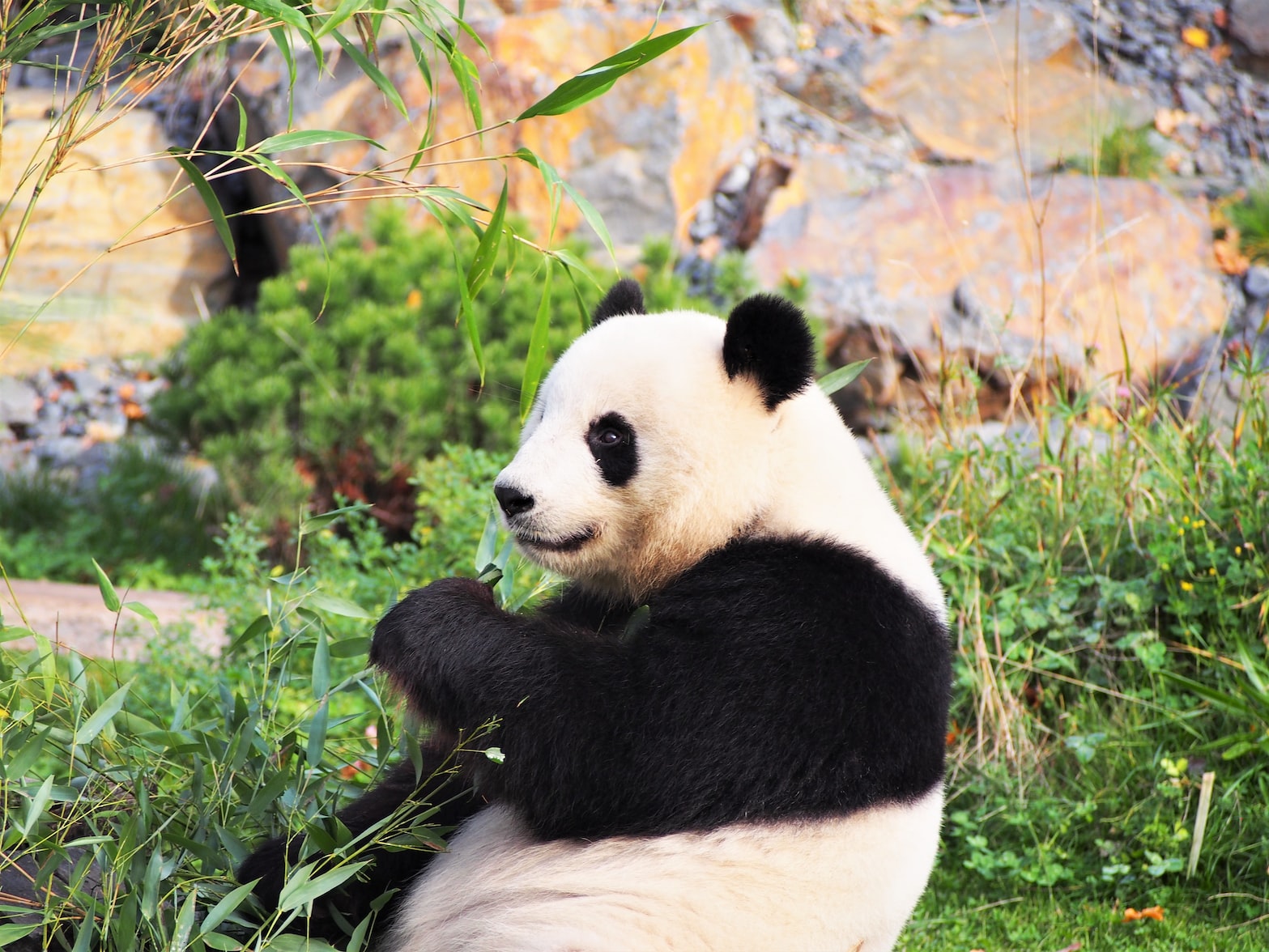 Working with large datasets on pandas? Here some tips to boost performance.

While working on a machine learning or a data visualization project I believe python + pandas + jupyter is the best set of tools to work on POC or hypothesis to quickly validate. However, sometimes there is performance degradation with large datasets to which I would like to share some of the tips I use to speed up the process.

I have chosen an existing dataset from Kaggle NYC Parking Tickets 2014 data to demonstrate what I am trying to convey.

With data of less than 500MB it usually doesn't matter as by default we read a CSV file as a whole but there is an option called nrows where we can specify no of rows to import. For example, if we want to read a CSV file with the first 10000 rows only then the syntax is as follows. Another option skiprows which allows you to skip rows. These options allow you to test your code on a smaller chunk of data multiple times rather than waiting for loading all the data

These two options are helpful if you are just started working on the data and want to hit and try a few things.

2. Downcast : Use only that much you need

In the above example, we have Vehicle Year as int64 and as we know Year cannot be negative and since the data is of 2014 it won't have a value greater than 2014 so replacing it with uint16 is safe.

The CSV file size is 1.74GB but the memory used by pandas object will be 3.5GB+. using data_tickets. dtype we found out there are 24 columns using 64bit memory which can easily be converted to 16bit (uint16 or float16).

Lets Do some math.

There are two ways to do this.

Now let's see how to do implement Categorical.

As datasets load into the RAM and do not free on its own and after making any change to our original dataset which will still be consuming memory. Therefore we should build the habit of deleting data frames when its no longer used.

import gc at the beginning of your project, and then each time you want to clear up space put command gc.collect()